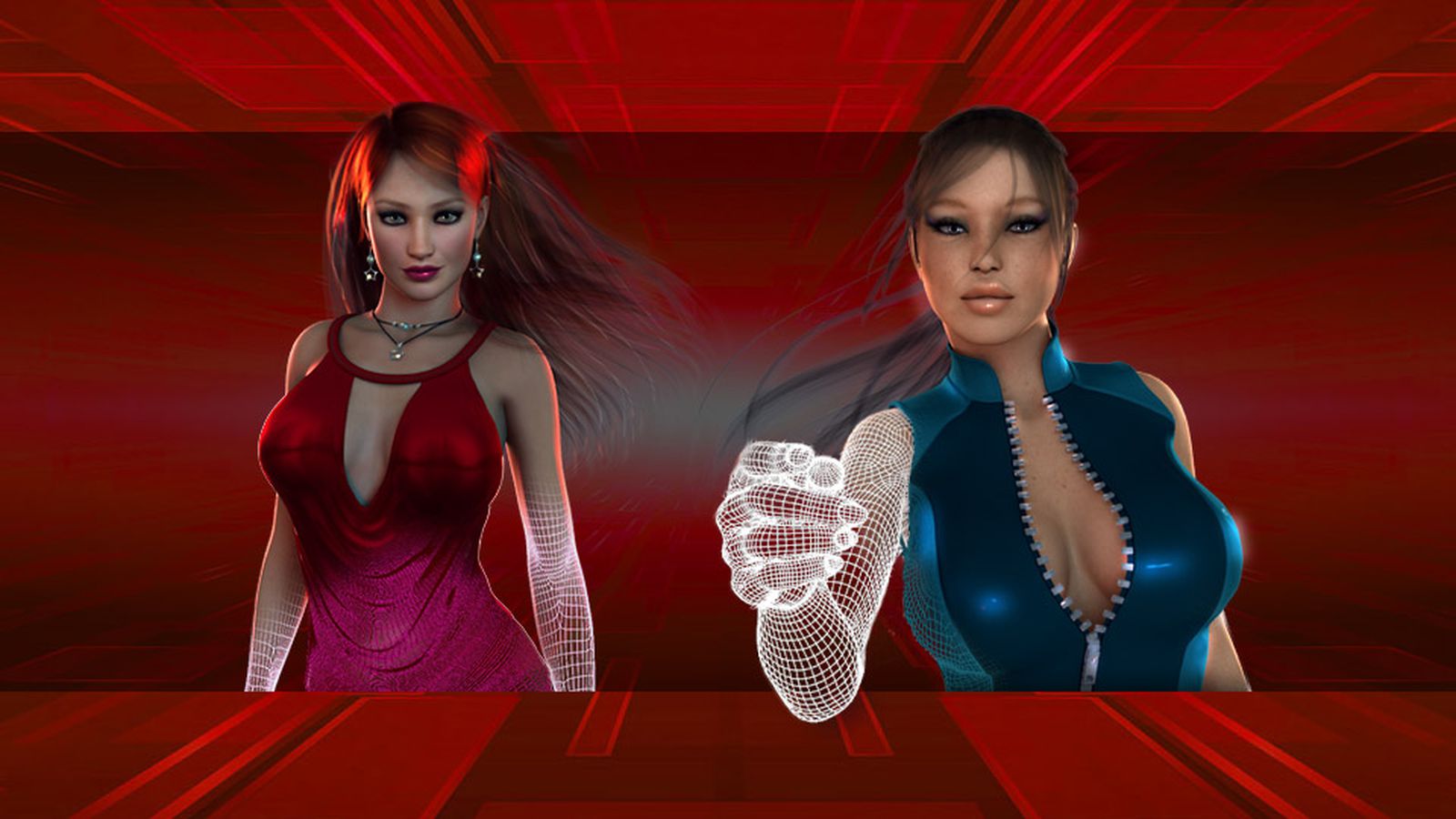 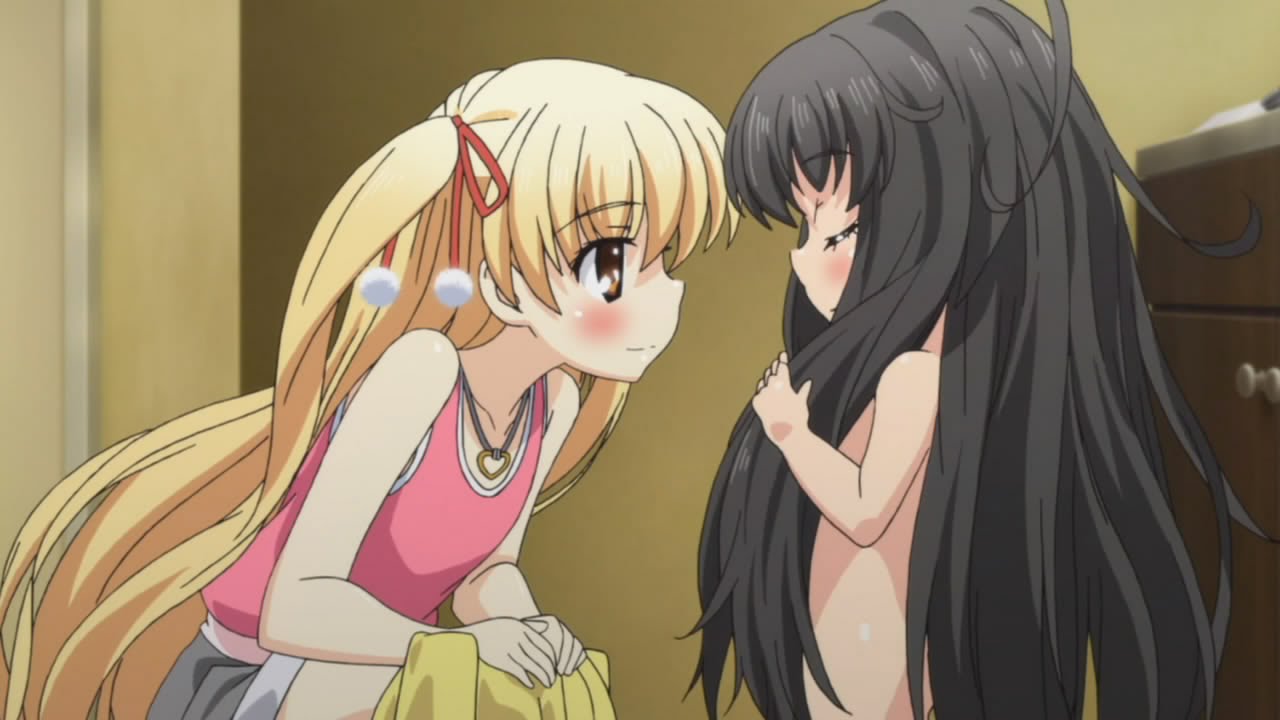 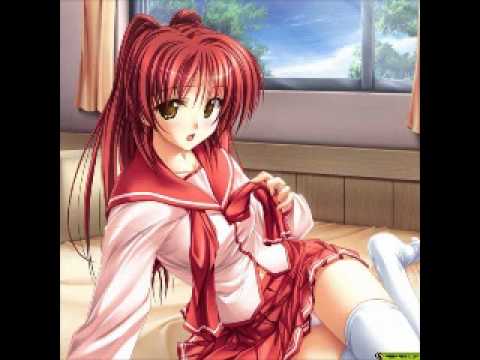 Two local nurses were allegedly recorded on surveillance video performing sexual acts in front of a year-old stroke patient under their care.

The victim was in her home and under the care of two male nurses, identified as Russel Toralba and Alfredo Ruiz, when the alleged sexual activity was performed.

How Santas are reinventing holiday traditions during the pandemic. The Rush: Paul George breaks the bank and Marshawn Lynch to break out of retirement?

Joe Biden and Kamala Harris named TIME Person of the Year. Celebrity hairstylist, Chris Appleton, shares with us the products he solemnly swears by.

Follain believes that no one should have to compromise their health for beauty. The Rush: Darryl Strawberry on bat flips, brawling and coping with addiction during COVID.

Rebekah Jones claims police released her address in retaliation for raid video. We tried out some hot new games and discuss the role of fashion and design in the gaming community.

Blake Shelton is once again dominating 'The Voice' heading into the season finale. The It List: The Irish accents of 'Wild Mountain Thyme,' reality show drama in 'House of Ho,' and more pop culture highlights of the week.

Gwen Stefani sobs over 'Voice' contestant's performance: 'That was God answering my prayers'. This self-driving car can deliver your medicine.

How the presidential election shaped the year. COVID vaccine: What do warnings of allergic reactions mean? Yahoo News Explains.

How the murder of George Floyd paved way for national movement. Company of the Year: How Zoom employees operate remotely. This young model with Down syndrome was featured in Marie Claire Russia.

Viral TikTok alleges Kanye West is having an affair with Jeffree Star. Woman cries and claims she got maced while holding onion towel.

New docuseries explores the sinking of the MS Estonia in Woman panics as pet cat gets dangerously close to massive spider.